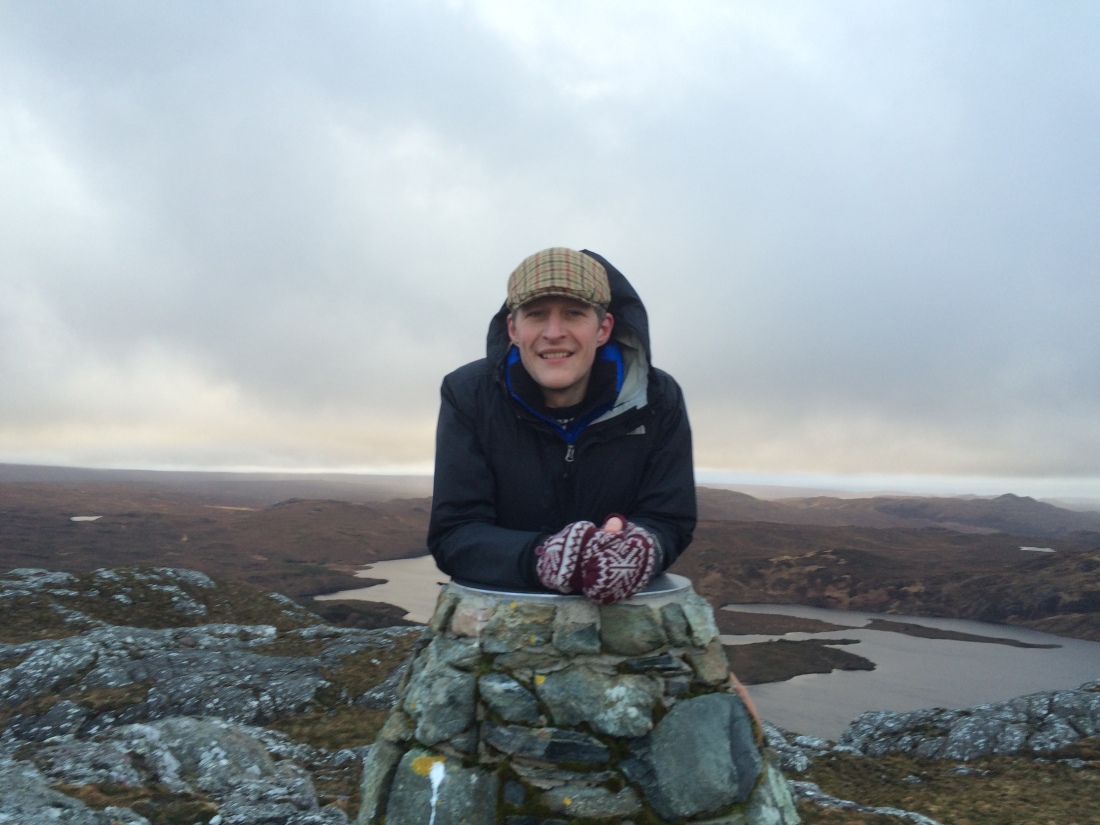 Chris’s research is focused on studying the way people in conservation conflicts make decisions. He works on the islands around Scotland where conflict has arisen due to the large numbers of wild geese damaging crops. He investigates the interactions within and between the different parties involved in the conflict, using ideas from game theory to find out when, how and why individuals cooperate. The ultimate aim is to find out practical ways to help people work together even when the uncertainties of nature, economics and politics abound.

Chris originally trained for the pharmaceutical industry; having degrees in Chemistry with Pharmacology (BSc) from the University of Leeds and Drug Metabolism (MPhil) from Keele University, as well as working for AstraZeneca Plc as a Senior Drug Metabolism Scientist. He then changed tack in his career, leaving pharma to study Conservation Science (MSc) at Imperial College London. This led him to his current position at the University of Stirling. As a committee member of the BES Scottish Policy Group, Chris is also involved in building relationships between people in Scotland working in academia, NGOs and government.